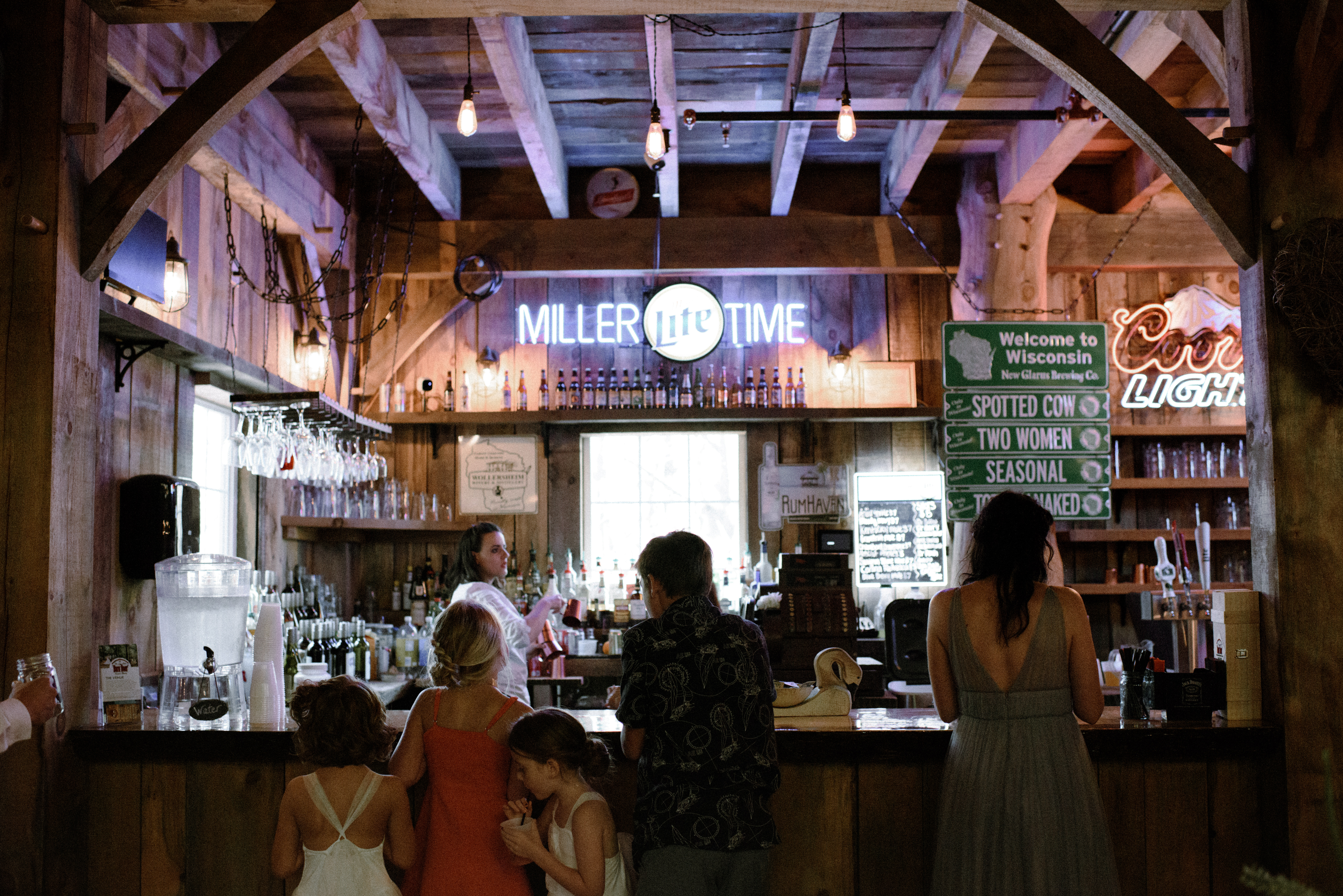 Wisconsin state law says any public place that wishes to serve or allow people to consume alcohol must have a liquor license. According to a letter by Wisconsin Attorney General Brad Schimel, wedding barn venues fall under the same law.  According to his analysis, barn venues should be considered public spaces and required to have a liquor license.

Schimel wrote, “the term ‘public’ itself indicates that the place is generally open for public use, including through a contractual relationship such as a rental agreement or lease.” This matter gained quite the excited media buzz due to the popularity of the rustic wedding look and barn venues in Wisconsin.

Many contested the idea that wedding barns are public places because they host private events.  Schimel wrote, “A broad ‘private event’ exception cannot be supported by the text of the statue”. This would impact those that operate barns converted to host weddings and other celebrations, many of which who operate under the Department of Revenues holding that if you have a private facility, only have private events.

Additionally, they don’t sell any liquor, you do not need a liquor license. Barns have avoided licensing requirements by serving alcohol, rather than vending. Often, hosts buy alcohol off-site from a licensed retailer.  Hosts serve it to invited guests or hire a licensed bartender to serve it. The bartenders watch for underage drinking and over-serving.

How it impacts Swan Barn Door

Here at Swan Barn Door, we do have a current liquor license, and won’t be affected by all this recent confusion. We don’t allow carry-ins, but instead, provide liquor options, customizable to fit your budget. This attribute of our business is another part of the convenience of getting married here. We’ve buckled down so that you can get down.